The Problem of PFAS – Background

If you’ve been in the environmental arena as long as I have, seeing a “chemistry” term on the nightly news in conjunction with pollution is usually nothing to worry too much about. Sure, it’s an indicator that something bad has happened locally, but usually the news is a bit more…wild, than it needs to be and everything turns out just fine. After all, sensationalism is what gets the viewers! 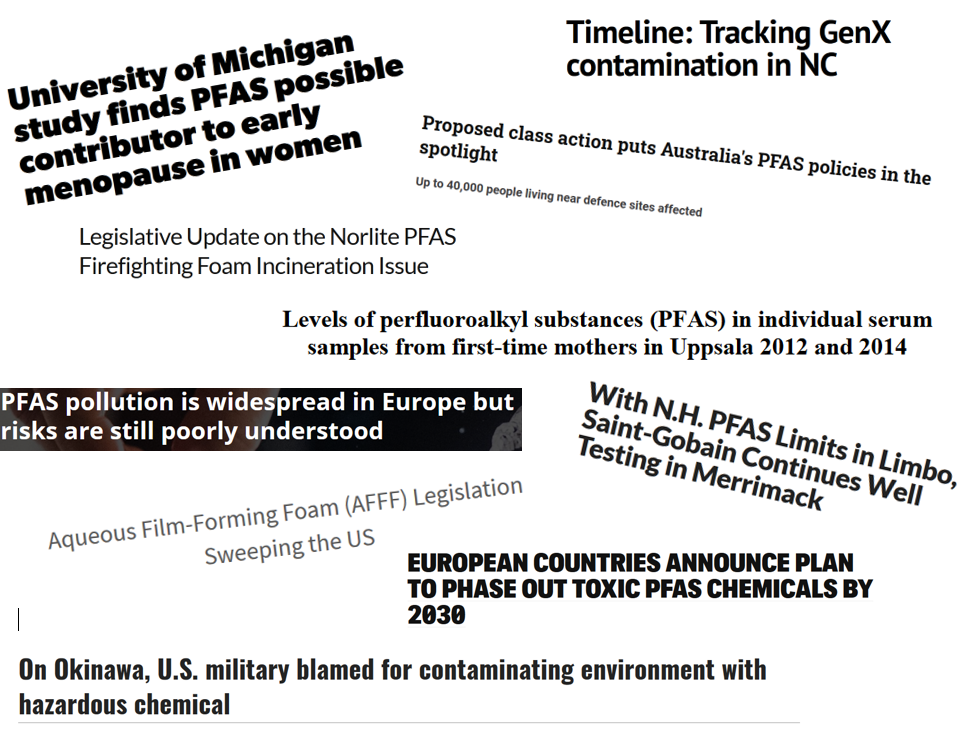 But every now and then, what you saw on the local news starts popping up in other sources around the world. Maybe its contamination found in water sources, or maybe people or animals are getting sick; either way, when you dig into the issue you notice that it’s much bigger than you initially thought, and all of the problems have a particular set of chemicals at their root. Essentially, this is what’s been going on with PFAS.

So as the attention of the public media has turned towards the topic of PFAS contamination within the environment, and governments have started placing limits on PFAS exposure, there is a fair amount of confusion out there and I think it’s time to take a deep breath and review how this started, what the most popular regulatory methods out there for water analysis are, and what solutions are available to help on the sample preparation side of life. This will be a multi-part blog, so be sure to check back for more information later!

A Little History…
Per- and polyfluoroalkyl substances (PFAS) are a class of compounds originally prized for their resistance to water, oil, grease, and heat. Created all the way back in the 1930s, the unique properties associated with PFAS made them ideal for everything from lubricants and fabric protectants, to cooking utensils and labware. Humanity was quick to embrace this miracle class of compounds with open arms and they rapidly spread throughout a variety of industrial and consumer products over the next decades.

But, as with any story that seems too good to be true, we would come to find out much later that some of the most prolific PFAS compounds showed evidence as early as the 1970s that they would bio-accumulate in nature. PFAS properties that were so prized by us once, often conspired against the breakdown of these compounds when release into the environment and as time progressed, we began to find evidence of them everywhere.

Testing of water sources and animals near manufacturing plants spurred on litigation starting around 2000 and the related court-orders unearthed shocking evidence of just what manufacturers thought PFAS were capable of and how long certain companies knew of the danger. 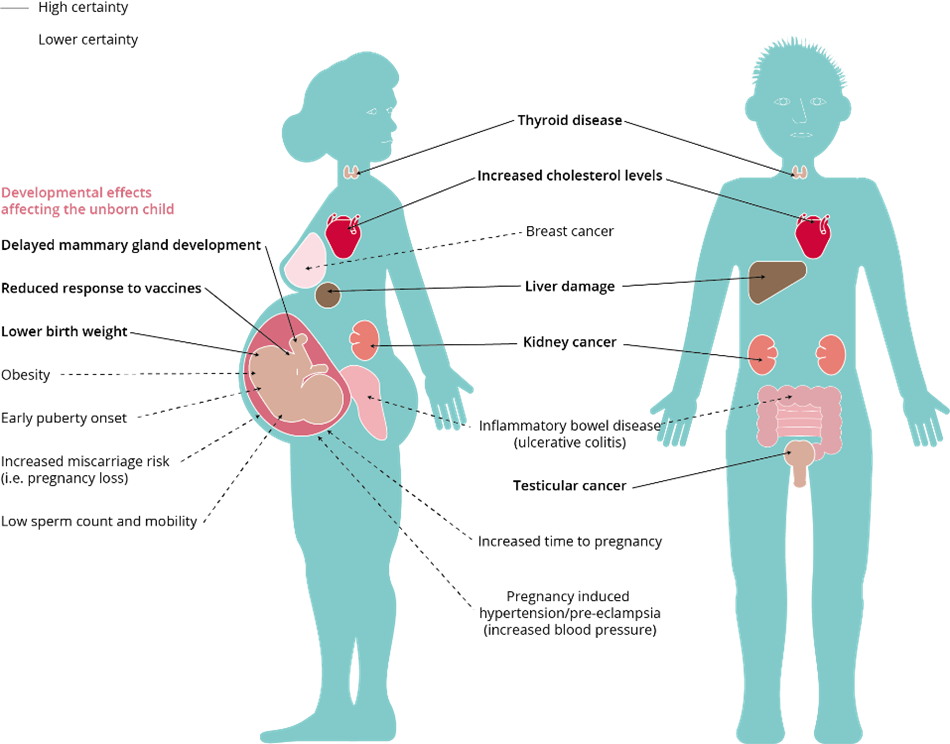 Fig. 1 Effects of exposure to PFASs on human health.

Even as the lawsuits began to result in penalties against the manufacturers of certain PFAS compounds, industry was innovating…pumping out new, smaller PFAS compounds that could be substituted for their longer-chain cousins with the bad reputation. But it was too late. The environmental watch-dogs already knew who to watch and what to look for and caught on very quickly that the pollution was present in a different form, and the controversy began on a different front even before the original one had been resolved. 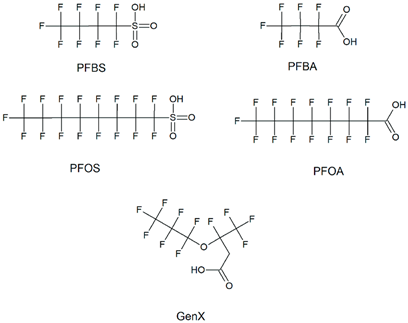 And this is where we find ourselves; stuck in a place where we know that PFAS compounds have made it into our environment and are accumulating in nature and ourselves, but lacking the guidance we need from the world’s governments to progress the solution. Certainly, some governments have acted, developing testing methodologies and offering the most basic guidance in exposure limits to a handful of the over 3000 known PFAS compounds, but those of us in the environmental industry are left in many cases to determine what the “best” techniques are for us and the sample matrices that we test. To help with this, in the next blog post, we’ll introduce three of the top sample preparation methods being used as a basis for PFAS testing around the world and review the similarities and differences between them.

Check out the new PFAS dedicated page clicking on the button below.

We’ll be posting more helpful information on the preparation of aqueous samples for PFAS analysis as it becomes available.