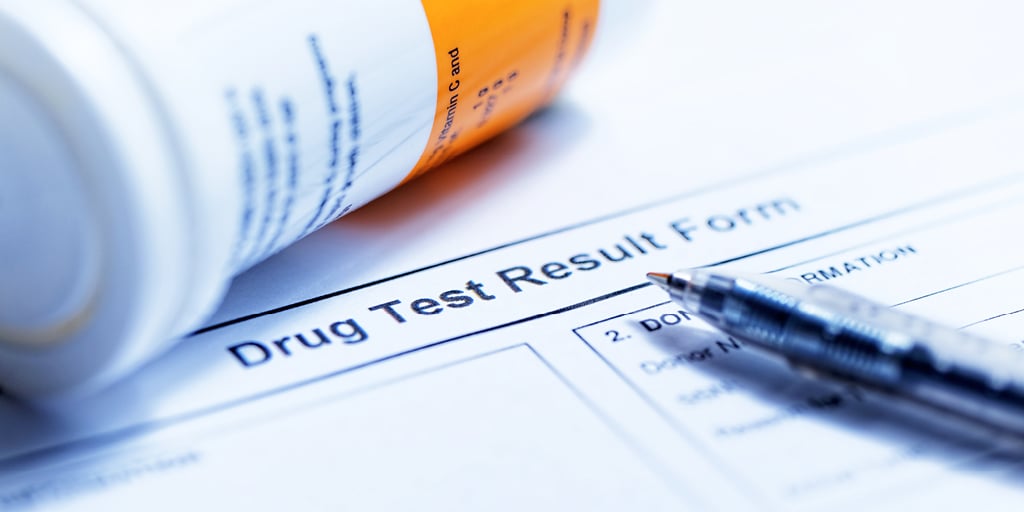 Synthetic Opioids: What are they and how do we analyze them?

Novel Psychoactive Substances (NPSs) are drugs that have been made to have similar effects to common drugs of abuse. For example, synthetic opioids like fentanyl were created to make the user think they were taking heroin. However, these synthetic compounds have potencies that are sometimes much higher than their similar, more common drug of abuse.

END_OF_DOCUMENT_TOKEN_TO_BE_REPLACED 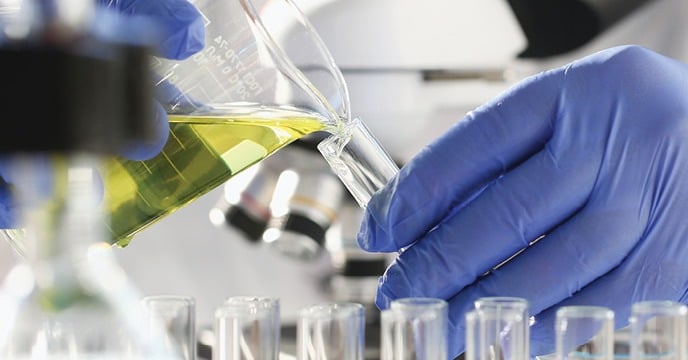 Synthetic Benzodiazepines…..there’s more than just Opioids to test for

We’ve all heard about Synthetic Opioids and how frequently they’re being abused, creating an Opioid Epidemic. What many of us aren’t hearing about are other synthetic compounds that are out there. Synthetic Benzodiazepines are now the fourth most prominent illegal synthetic drug class1.